So, what’s the best concrete rust remover? Well, rust stain on driveway cement will be a disturbing view (a real eyesore) for most homeowners. The stains will appear when you use well-water that had high levels of iron content.

So, what easy method can you use to remove rust from the concrete? – hint, use a good stain remover, and some stiff brush with a strong handle.

Spray or pour the rust remover or vinegar, lemon juice on the rusted concrete surfaces, and clean it for some time (maybe 30 minutes or as recommended by the product manufacturer).

Iron OUT Stain Remover is a spray-on that’s highly suitable for concrete rust removal – there’re better when compared to powders and solutions.

You can also use it on a vertical surface – since it won’t trickle down like a liquid that would otherwise be less effective.

Iron OUT will readily remove heavy-duty and tough rust/ iron stains, and you won’t require to do any scrubbing.

You can also use it in your water softener machine, and thus it’ll be more durable. Therefore, Iron OUT is suitable for regions that have water with high iron and hard water.

Iron OUT will also remove rust from surfaces such as showerheads, which would otherwise be easy to treat suspension or liquid rust remover suspension.

Further, the formula is recommended for surfaces and areas like concrete, fabric, tiles, metal tools, bathrooms, and the kitchen.

When applied on different surfaces, Iron OUT will cling to the rust stain and removes it within a few minutes – this depends on the stain’s toughness.

However, the stain remover won’t damage the concrete, metal, or fabric surfaces as it removes the stain. See Also: best sealant for metal roof.

For example, Iron OUT stain remover helped remove rush from an old fiberglass bathtub after previously trying to use CLR with limited success. I applied the rust remover over the rusty bathtub and allowed it to work for about 30 minutes before flushing it using hot water.

It helped even the yellow and dark rings on my driveway concrete, but you must wear gloves to prevent the removed rust from sticking on your skin.

However, the sure remover has an awful smell, but it’ll be worth it as it’ll remove intense rust stains.

American Hydro 2662 is suitable for rust removal for fiberglass shower that may show signs of yellowing or become gold-like – you don’t have to waste 3 weeks attempting to get rid of the rust.

This will remove both rust and concrete stains caused by well water, including fiberglass shower and other exterior surfaces. Spray the fence with American Hydro 2662, and it’ll dissolve the rust.

Further, American Hydro 2662 will work great for asphalt, grout, stone, concrete, stucco, metal surfaces, or un-painted or painted surfaces. And noted above; you won’t need to scrub any of these surfaces after you’ve sprayed the rust remover – it’s a spray and rink concrete rust remover. See Also: does vinegar remove paint?

Luckily, the spray won’t damage your plants when it’s sprayed directly or accidentally touches their leaves or stem and hence will be safe to use around your indoor or outdoor plants.

It’ll easily clean your white-vinyl fence at the front of your house – particularly those affected by irrigating with well water.

American Hydro 2662 is an excellent stain remover for your home sidings – like the vinyl, particularly due to then irrigating using well water.

You’ll only need to give it only 2 minutes and flush it off using the water hose. Also, with some little brushing, the product will remove metal rust stains.

RustAid GSX00101 is suitable when you’ve not used some water softeners that’ll make level-scale deposits on your various appliances and devices, including toilet and sink.

The remover solution will dissolve the rust deposits on the concrete driveway – don’t require brushing or scrub the outdoor surfaces.

RustAid GSX00101 won’t remove limescale from your devices and concrete driveway. But it’ll work on the hard-to-remove rust stains caused by well or hard water.

Further, the remover is simple to use and won’t require additional scrubbing to remove the hard water deposits.

It’ll be great for removing rust from various metal-weight plates. It’ll also remove the orange-colored from your concrete that’s triggered by public sprinklers on the concrete driveway, or even your rose garden. It’ll oxidize the rust’s iron and thus readily neutralize the spots.

But it won’t hurt dam; get your different latex paint sprayers, Viton, PVC, or plastic.

Luckily, you won’t need any special PPEs such as masks, protective eyewear, and gloves since it’s both water-based and equally non-toxic – and it’s eco-friendly, and it’s made from biodegradable materials. Further, it has no VOCs, solvents, or bases.

With Evapo-Rust, you also won’t need to sand or scrub the rusted concrete driveway. It’ll remove rust readily from the surfaces quickly and safely.

You won’t need any safety goggles and gloves since they won’t irritate or corrode your skin. See Also: how to stain a deck for the first time.

Evapo-Rust is eco-friendly since it requires no sanding or scrubbing – it produces no bad odors or fumes, and hence it’ll be safe to use around your body and pets.

It’ll be great for removing rust from different old or weathered surfaces, including beach cruisers or bikes.

Evapo-Rust is also a quick-action rust remover since you’ll only require roughly 20 minutes for them to work effectively on the rust stains.

You won’t require excessive scrubbing to make your concrete driveway to leave it shining like a brand new piece.

Finally, scrub the floor using some touch wire brush with a strong handle. Then, rinse off the rust – or repeat the cleaning process of the rust is not fully cleared from the driveway concrete.

The rust remover will help restore the color of your concrete – rust causes discoloration. See Also: best paint for a concrete driveway.

However, the rust remover might not be effective for removing individual stain spots caused by nails dropped on your driveway concrete – but a pressure washer might improve the results slightly. 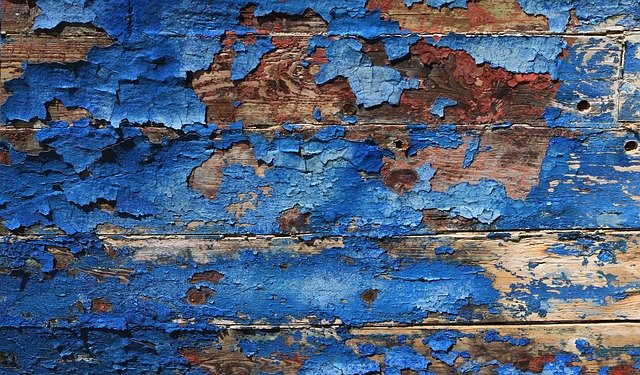 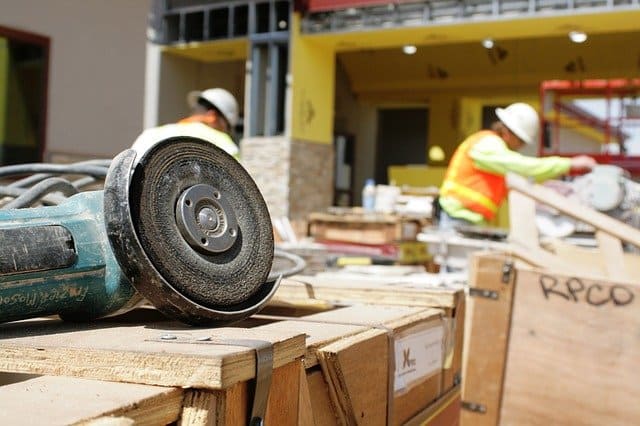 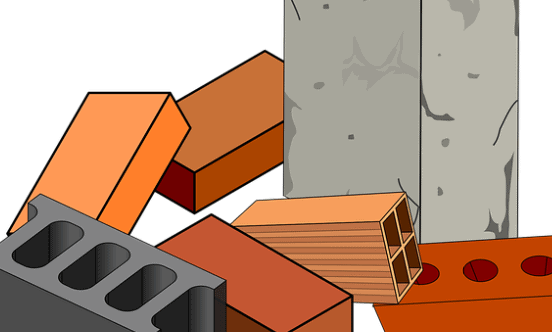 Spraypaintersden.com is a participant in the Amazon Services LLC Associates Program, an affiliate advertising program designed to provide a means for sites to earn advertising fees by advertising and linking to Amazon.com. We are compensated for referring traffic and business to Amazon.